What will Brexit delay and accelerate? 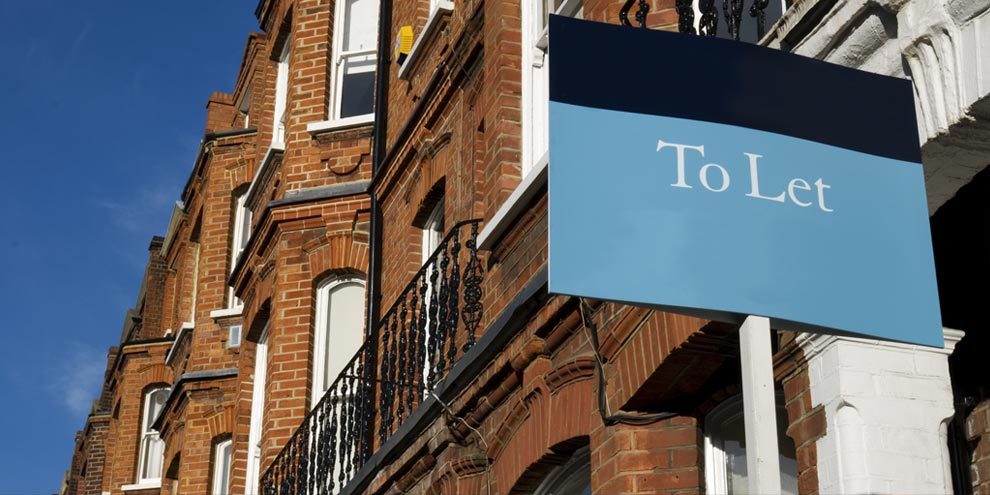 Days of lower returns is what the property market should embrace itself to, due to the post Brexit slump. A recent Pricewaterhouse Coopers report puts London’s real estate prospects as the least attractive of all major European cities only just ahead of the bottom three of Istanbul, Athens and Moscow.

The sentiment lies within 90% of investors believing UK property sales to fall next year, most of them see a moderate drop. A fall in rents, not lettings and low interest rates rates are now becoming the reality many investors are accepting ever than before, with the majority lowering their targets, rightfully so and by adopting the guaranteed rent schemes by agents they are safeguarding yields.

However, the returns may be low but still considered higher in the context of the industry, some room to maintain optimism, with net lending on the rise to UK commercial real estate as landlords are refinancing than selling to boost turnover or at least maintain it.

2017 does promise to be a flat year for property and the heavyweight region of the South East is unable to carry the dysfunctional housing market, which, is need of urgent repair by the government which aims for 25,000 homes by 2020 with the Home Builders Fund. But with housing sales dipping anyway, Savills believes the Brexit vote has done us all a great favour, as we all expected a slowdown, in line with forecasts now we can bank on it aided by agents being realistic in pricing the properties.

Perhaps it is too soon to access the Brexit impact as a recent auction tells a different story. A sale saw a lot with commercial and residential development potential in Finsbury Park sell for £905,000 at a reserve of £400,000. We’re not building we’re simply buying what’s already there in a market under supplied. The UK needs to actually meet the 300,000 a year new homes target if the housing policy really matters and not be stuck with only half of it.

How Much Does Guaranteed Rent Cost? A Comprehensive Guide
5th February 2023