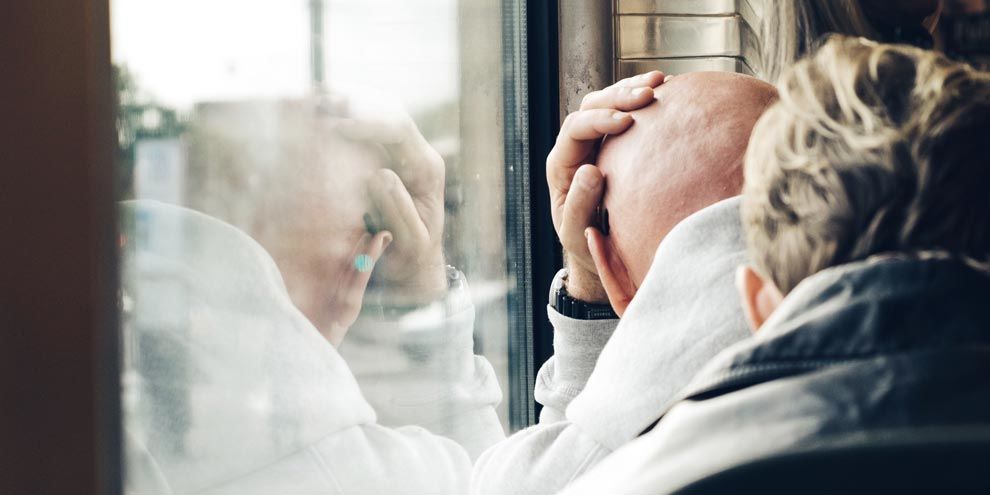 Why do landlords prefer not to let their property to housing benefit and DSS tenants?

Every person deserves an affordable, safe and secure place to live, but why should a landlord who worked very hard for their investment have to lose out?

DSS tenants generally have financial difficulties and for the majority of landlords, being a landlord is all about managing risk by minimising risk in a business based on cash, which at all times requires the cash to be flowing. Historically, many DSS tenants caused a lot of anti-social problems for Landlords, but landlords tolerated it because rent was guaranteed– directly into our pockets.

Unfair in the way it sounds, but would a bank lend to someone on DSS? possibly yes with massive interest rates, stringent conditions and not the amount originally requested.  How different can a landlord be when protecting their interests just as a bank would do?

Now that landlords no longer receive rent directly, an irresponsible tenant may not pass on the rent and spend it on other things, with the fact that rent is paid on a 4 week cycle instead of calendar month, can we see the landlord’s point of view when rent is due on the 1st but paid on the 15th? This may sound trivial, but it can get terribly messy when enough months have passed. You’ll soon find that the tenant has spent the allowance long before rent is due.

A very unfair predicament for the landlord and especially when unexpected changes in allowances takes place. Not passing on the rent and added responsibility to cover any shortfall not being met is not fair on the landlord one bit as insurance companies will not provide rental cover on DSS tenants due to these re-occurring situations.

Councils also have contributed to landlords and letting agents  shying away from DSS tenants based on their careless and unhelpful attitude due to backlog of payments and applications.  In many cases it has been known for them to randomly start and stop providing benefits to the tenants, and not give a fair warning to the landlord. Then the landlord is effectively left with a tenant that has no income and stress about servicing the mortgage. 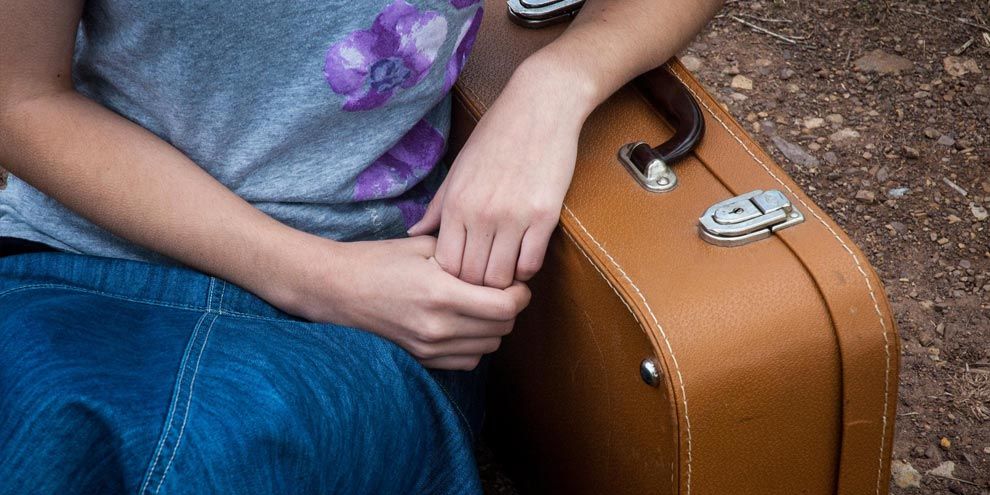 It’s not a case where landlords set out to refuse DSS tenants, it’s actually a situation estate agents have understandably stepped away from simply because a letting agents job is to find suitable tenants for their landlords’ as quickly as possible. If they don’t find tenants, they don’t get paid, it’s that simple. So it must say something about DSS tenants if more and more letting agents refuse to deal with them.

By all means, if a DSS tenant has regular payments like Permanent Accommodation, no landlord will refuse such a contract. One individual’s irresponsible attitude should not paint a picture for all DSS Tenants but with patterns forever increasing, who is going to speak up for the landlords? Other than us.

A solution would be that councils pay the agent or landlord direct, inform them with weeks notices of any changes in circumstances that will directly affect the rental payments and have designated channels open for communication because effectively the council needs landlords and as responsible landlords we would like to be well informed and give every genuine responsible DSS tenant a chance to resolve matters.

Without sounding biter to the vulnerable and needy, it is our desire for councils to find a solution to these would be scenarios, enabling every genuine tenant to live without being a victim of red tape.

DSS Tenants are notoriously seen as “Landlord cancer” While we don’t necessarily agree that all DSS Tenants are bad news, we can understand why some Landlords refuse to deal with them. Many of them do come attached with their fair share of financial woes.