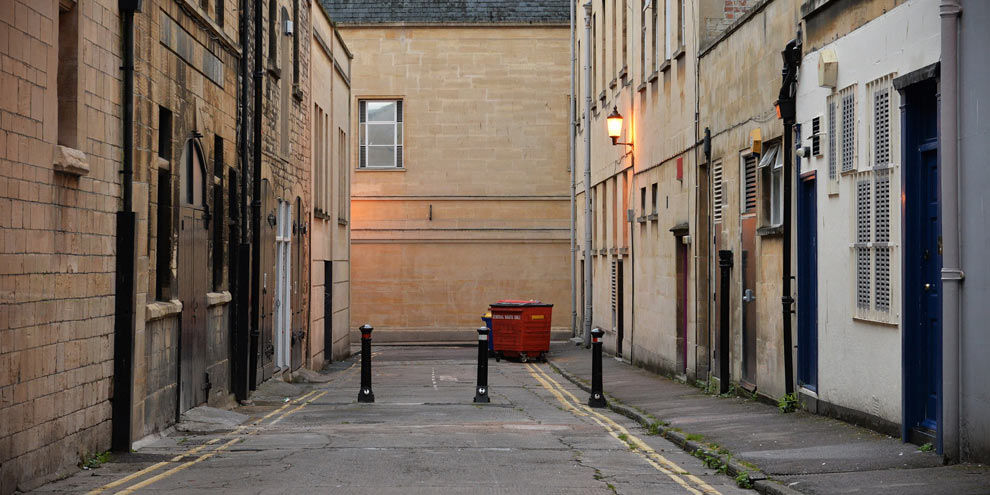 On one hand the country is facing a weakening population ageing year by year, on the other hand a health service that is not getting any better and to add the fiasco in leaving the European Union is the salt and pepper of it all. Politicians are just not brave to act or devise new ways to improve anything.

Median house prices to earnings is now a record 7.7, the level of home ownership is at lowest levels in the last 10 years and now we’re faced with an exodus of firms lining up to leave the United Kingdom.

So where did the country carry on going wrong?, not where did it go wrong.  Because it all went wrong in the beginning and the continuing of these mistakes now becomes a decision.

Everytime a government plan, scheme or project is miscalculated or is scrapped halfway, all they have done is rely on the taxpayer for funds topped up with new pledges to get it right and accept they have learnt.  How much more learning?  It was only 2008 the whole world was duped in short selling scams on mortgage debt books, sold from one buyer to another avoiding the key fundamental catalyst of every economy, employment.

Jobs means prosperity, health, happiness and confidence in the economy to look at a brighter future.  House prices do not reflect what the average family earns and no family deserves to be priced out of any city, if they are nurses and care due to their job, if they are teachers and are laying the foundations for new generations, if they are emergency services we rely on 24 hours of our lives, they are all have the right to buy a home where they want and feel secure.

But to secure jobs for the population you have to strengthen the pillars of the economy and one important pillar is cultural and family values in the UK and to improve that you need to prove to your citizens of their importance and value for the country and that their best interests are on the highest agenda.  Not let cheap goods and labour invade the market and at the same time create a sense of resentment by taking away what previous governments have given as state handouts to the poorer who are now finding it hard on the receiving end because the government is now tightening the belt.  How do you expect these people to work, save, maintain a family and buy a home and feel confident for the future.

Renting on state benefits has led this country back not forward, many policies that should have been implemented for housing such as greenbelt regulations which are long overdue have all been used as wild cards whilst Greater London greenbelts sits on a potential of 1.6m houses.

The bank of mum and dad is not a solution it’s only suitable for certain families.  Great, get everyone on the property ladder but just get them on and hope to inflate the economy and let the next governments worry about taking the brunt of criticism with newer promises.

Government targets for new homes is always falling short, stamp duty and land tax on transactions is a burden.  Older population are currently sitting on 25m empty bedrooms. Start there and the government wants them to downsize, what’s in it for them?

Crossrail is a great scheme but at a cost of cities being less dynamic? And due to a jump in long commutes in the last five years leads the need for this project.  Rather than focus on why this has happened the governments of this state have created these massive patches for large wounds and uses resources the wrong way.  The governments need to reset all the decisions that collude with other decisions and reset the whole thing and start building without having to resort to £20b projects.  £20bn is the same as giving 400,000 first time buyers a £50,000 contribution to buying their first home.  5 years later that share would be worth £30bn for the government but the rewards greater as you would have 400,000 people contributing to the economy with a higher sense of confidence, trust and security.  We already have trains, reinvest their profits into them and allow houses to organically grow.  Crossrail will pump, yes pump up house prices, what then when that sees its course?  Crossair? The politicians do what they do best and heap all the pressure on the taxpayer.  If they want to get this country out of the housing mess they continued messing up then they need to impact the citizen directly.  And the way the current government is tackling this, by resting their back on bubble plans and projects is a problem growing not shrinking.

Housing is an important element of any country.  Why is it so hard to make the simple decisions without billion pound schemes and projects?

Stick to the new homes target and improve the labour markets by offering work apprenticeships, reduce immigration, help local economies increase exports while the pound is suffering due the Brexit farce, lay the foundations for the next ten years for housing as you’re not solving anything anytime soon.

The people of the United Kingdom deserve a fair deal not credit for new cars, holidays and clothes, but a castle of their own.

How Much Does Guaranteed Rent Cost? A Comprehensive Guide
5th February 2023